Ferrari 288 GTO up for auction in Monterey! 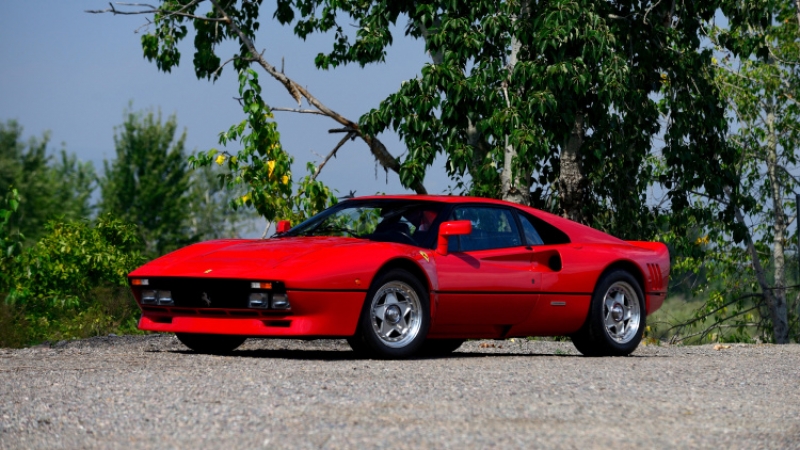 If you are interested in collecting luxury items, you will be happy to know that the world leader in live auctions of collector and classic cars is going to sell one of the greatest supercars. Mecum is offering this gorgeous Ferrari 288 GTO at its Monterey auction. 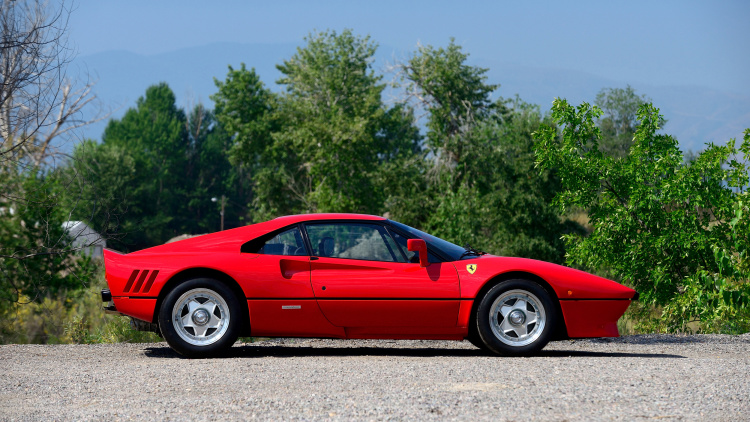 Maybe some of you don't know about the 288 GTO, but it is one of Ferrari's stunning supercars, frequently compared with its successor, the F40. The vehicle was originally developed for the fast and dangerous Group B rally racing class. It is equipped with a twin-turbocharged 2.8 liter V8 producing 400 hp. The steel tube-frame chassis was draped in cutting-edge carbon fiber and Kevlar body panels. The model has just over 11,000 kilometers on the clock. The 1985 Ferrari 288 GTO has the option package that added air conditioning, a stereo and power windows. The stereo might be a tad superfluous considering the likely sonorous powertrain in this machine. The car also carries certification from Ferrari's in-house certifier and restorer, Ferrari Classiche. 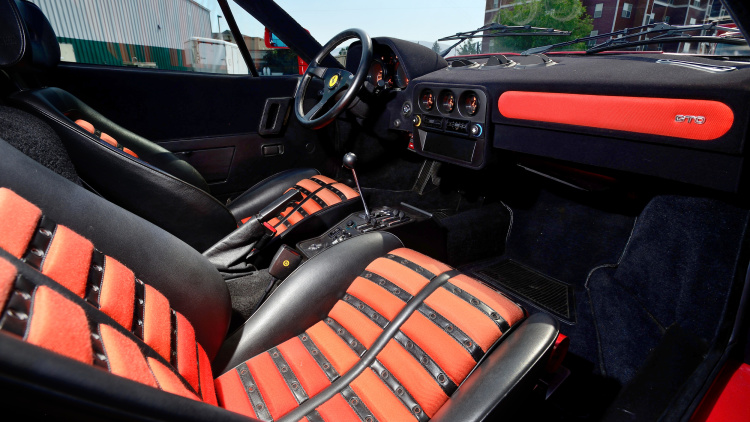 Mecum Auctions expects the 288 GTO to fetch between $2 million and $3 million next week. This price is close to Hagerty Insurance's average valuation of $2,350,000. The current approximate sum is a significant jump from five years ago when Hemmings estimated the model going for about $650,000.